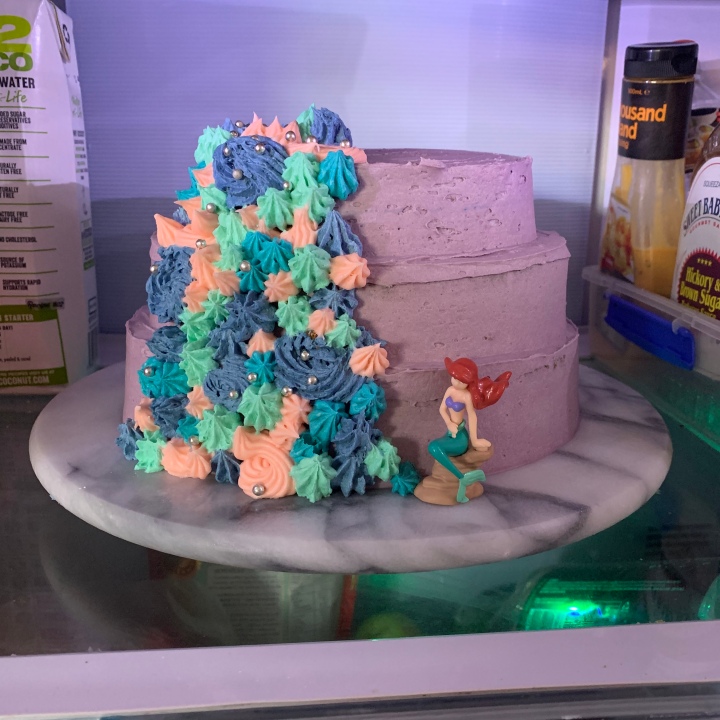 I will throw my hands up in the air and admit that I cannot bake cakes. Its so shit! Both of my parents are amazing in the kitchen but I just cannot make a successful birthday cake! I tried a few years ago to make my little one a birthday cake for her birthday party and I failed miserably. So this is a very idiotic thing for me to do but I am going to attempt to make my spawn a birthday cake…..again. She has been on my case for the last few months to make the cake because she wants to watch me make it and she seems to think I’m a professional cake baker (FOOL!).

I thought maybe I could try make a cake from scratch, but with a simple recipe. You know ones that are in kids cookbooks. But it didn’t workout that way, while grocery shopping around Easter my little spawn caught sight of one of the free Coles magazines that have a lot of recipes inside. This one happened to open up on a cake. She was in love and she kept asking if I could make it for her birthday. So I eventually agreed. Sure it was an Easter Themed cake but I could change it to you know not be decorated with Easter eggs. So I had the recipe and I thought “oh this should be no worries, all of the things I need for this cake I can get at Coles in one shop…EASY”. So I kind of skimmed the recipe and just wrote down the ingredients needed. Idiot!

So getting everything was no issue. I found everything in the supermarket and I got large quantities just in case I have a fail. I even bought some new trays for this cake. I had bought a 3 tier cake trays because this cake was a multi layer cake which needed two 17cm trays. With my 3 tier cake the trays were smallish but I figured I should be fine with the mixture because in the past when baking cakes the trays would always be measured slightly bigger and fuck up the cake. So I decided to early in the day just in case i have any issues and make a horrible fail that I could still have time to go out and buy a cake. I made sure that I was slowly following everything to make sure I had no errors…one issue, my husband had to work most of the day Saturday so I had the spawn hanging off me like a bad smell while I was trying to make this bloody cake. I want to say this any woman that can bake/cook from scratch with a child running around and touching things after you say no or have something dramatic happen that has to be fixed now (dramatic as in a lost barbie shoe) and make it all look so easy and stress free. You have superpowers! I was so close to tearing out my hair oh god! 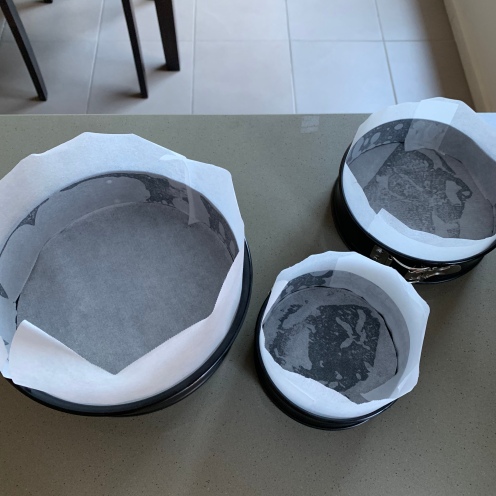 So I lined my 3 trays and made up the mixture. Just as the mixture was coming together I noticed that it was a huge amount of mixture and I knew that it would only get bigger in the oven. It was not going to fit into the pans. Lucky enough I quickly found a bigger pan, lined it and used that one and didn’t use the smallest. No biggie. The cake came out alright I was happy with the overall look, apart from the fact that the cake was suppose to be a funtfetti cake so it was a plain cake with sprinkles inside (like the recipe said). When the cake came out it was basically plain apart from a few yellow spots from the sprinkles – so there went my fun cake.

Icing now that was the part that tested me, on the recipe the cake was all one size. making the icing was the easy part (apart from a very heated argument with an almost 4 year old about the colour not being purple enough) it was the putting on the icing on the outer layers that separated the girls from the women. Sure I could have left it a bit messy and said it was a ‘rustic’ look, but i couldn’t i had to smooth that shit down! So after many many attempts at making the whole cake to smooth down with the tools I had, I had to ask for help. Fortunately the husband had walked through the door and was able to help. The man used to work as a panel beater so smoothing down rough surfaces he could nail it easy. Once the cake was some what smooth I threw it in the fridge and went off to Vote (apparently baking a cake was not a decent excuse to early vote).

When we got back the cake was still in one piece (thank god!) so I added the final buttercream decorations. Blobs of different pink, dark purple and aqua. Then I plopped an Ariel figurine at the bottom to jazzy it up a bit. Lucky the spawn had one from one of those lucky dip balls from the toy store. The cake was complete! Now time to worry about if it tasted ok. Lucky I had to cut off the top to level out the cake and left over icing so I used the husband as a guinea pig to see if he would be sick by the morning It would be a mad dash to the cake shop in the morning. He didn’t die, he actually loved the cake and was proud of me. I finally got to hear the words Ive never heard from him “you made a great cake” yup in the 11 years Ive been with this man he has never uttered those words. 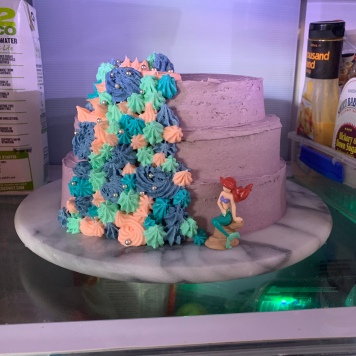 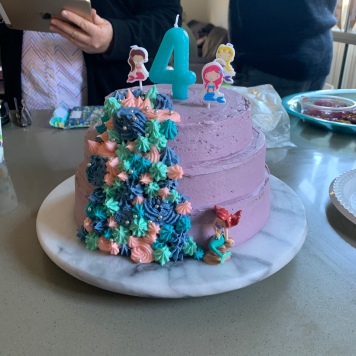 So the cake was a success! I can finally say I baked and decorated a cake and it wasn’t a horrible fail. Finally! Everyone at the party liked how it looked and actually enjoyed it (trust me they would say if it was shit). I will say this the whole experience was stressful and exhausting. What I’ll take from the journey (yes I’ll call it a journey) and what other people who are known for baking fails hoping to redeem themselves and make a birthday cake take note:

1. Have a whole day to make this cake to make sure that you are not frazzled.

2. Make this the day before the event (just in case you fuck up)

3. Make sure you don’t have a small child in there house, if you do make sure someone is watching them for you (you know like a husband)

5. Before you do any of this stuff READ THE GOD DAMN RECIPE IN DEPTH! 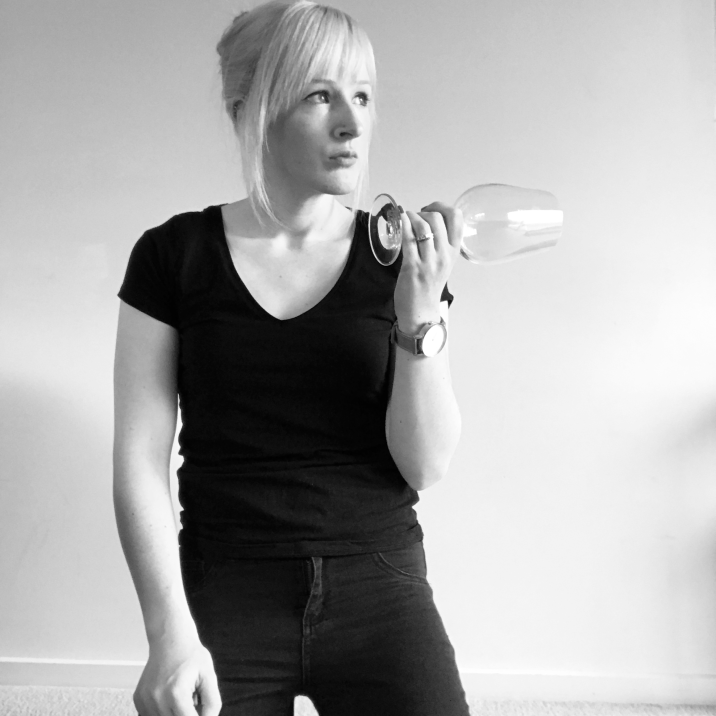 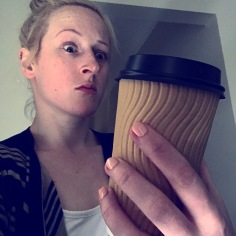 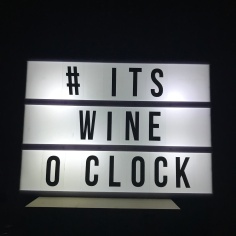 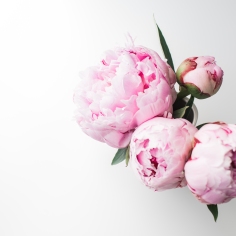 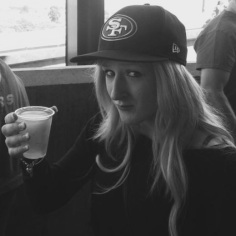 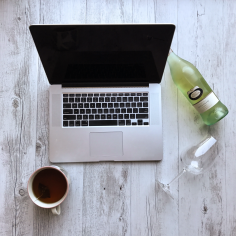 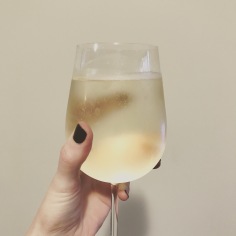 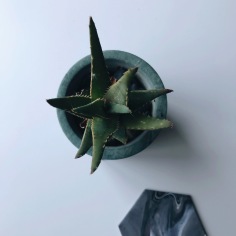 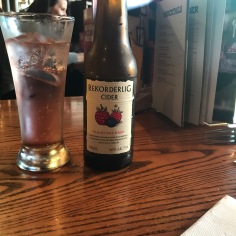 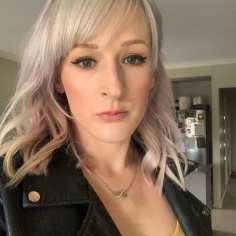 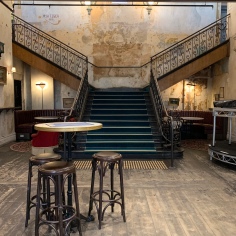 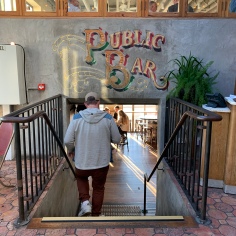