Yes I know it’s officially July but I figured I can still post the June cocktail. Because its only the first week. I do apologise there is no photo of the final results of the cocktail I just down right forgot to take a snap of it so sorry about that. This cocktail when a saw the name I though straight away of the Seth Rogan movie. Sorry theres no weed in this cocktail kids.

Sooo this cocktail, I heard the name and got excited with the thought of it because the name. I automatically thought it would be a Pina Colada kind of cocktail….until I read it had bourbon in it and not rum. This cocktail calendar is really throwing some interesting cocktails at me to try out, this cocktail I really wanted to enjoy but there was so many things I couldn’t get my head around. First of all the bourbon, I couldn’t get it out of my head that it was mixed with the wrong mixer. I always have bourbon and coke. So with pineapple juice it just seemed wrong, actually it felt like I was at a party back when I was 18/19 and we were low on things and scrounging for things to mix up to get us buzzed. Second thing that got me was the sour drink, I can usually drink a little sour but just wasn’t as tasty as I wanted. Now the final thing about this, well someone saw this recipe and said something that straight away made me gag when I saw the egg white. So when the cocktail was made someone told me the egg whites looked like a male um “Came” in my drink. Yep I know some filthy people. Anyhow I would like to try this cocktail if a professional could make it that way I could give it a proper try to see if I like it. I have a feeling that maybe I just sucked at making this cocktail. 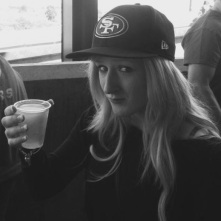 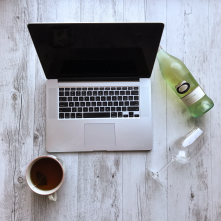 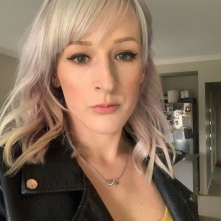